This project got the Second Prize at RESHAPE competition, Selected among 162 applications received from 24 countries and 44 cities. 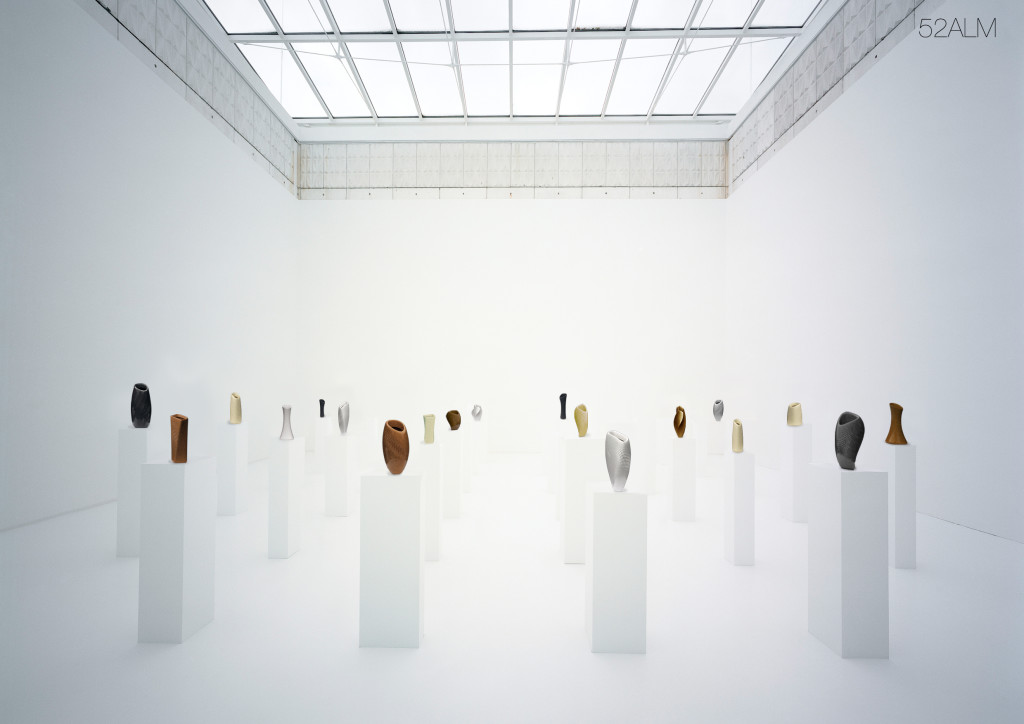 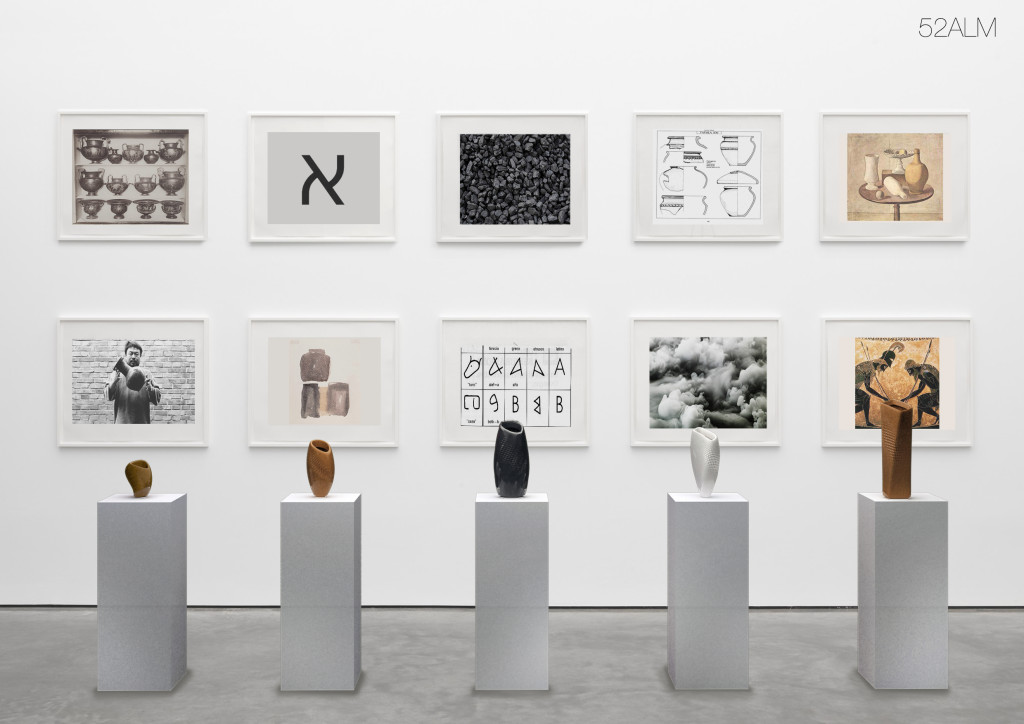 A vase whose shape is generated by the sound of the word that identifies it.

For thousands of years humans communicate each other and use to give a name to every object, to recognize and distinguish it from one to another. To define an object we use a code, the language: sounds or conventional symbols that help us in deciphering the world around us .

The relationship between us and the objects is complex. The human brain, before communicating a concept, produce an image of what it want to name and then translates that image in coded language, so that it can be expressed and understood. Therefore, there is a deep and complex relationship between the human being, the language (sounds and signs) and the thing to name.

The project we propose aims to reformulate such a process, trying to disrupt the hierarchy that ruled the way we relate with things, until now. The vessel is no longer the output of an idea stored in the mind of the designer, which encode it following his personal codes, but it takes shape from the sound that we attribute to the object and the form arises while we name it. Thanks to the algorithmic modeling, we have connected sound spectrum’s characteristics with geometric parameters. For every person who “name” the vase, a different vessel will be generated. This allows us to get an infinite number of vessels, each having their own characteristics closely linked to the specific person.

Therefore, the sound becomes a creative power again, container of the ancestral legacy that the human being carries with him. The sound becomes a thing. In this way, our mind no longer can form an image before naming an object, because it doesn’t know the final form. So, the archetypal symbol of the vase is disrupted by the vibrations of the atavistic sound, in an invisible fight that becomes substance.

The name/symbol chosen for the project is Aleph .

It is a sound: “àlef” , an emission of breath that becomes sound .

It is a symbol: an arrow back in time that traces the evolution of our first letter of the alphabet , allowed us to enjoy his first coded representation: A ( Latin ) – alpha ( Greek ) – aleph ( Hebrew ) – aleph (Phoenician). Further back there is only the hieroglyph of the bull, by which these letters came from.

The vessel is left empty, container of the sound that generated it, which preserves the outer tracks of who/what created it. 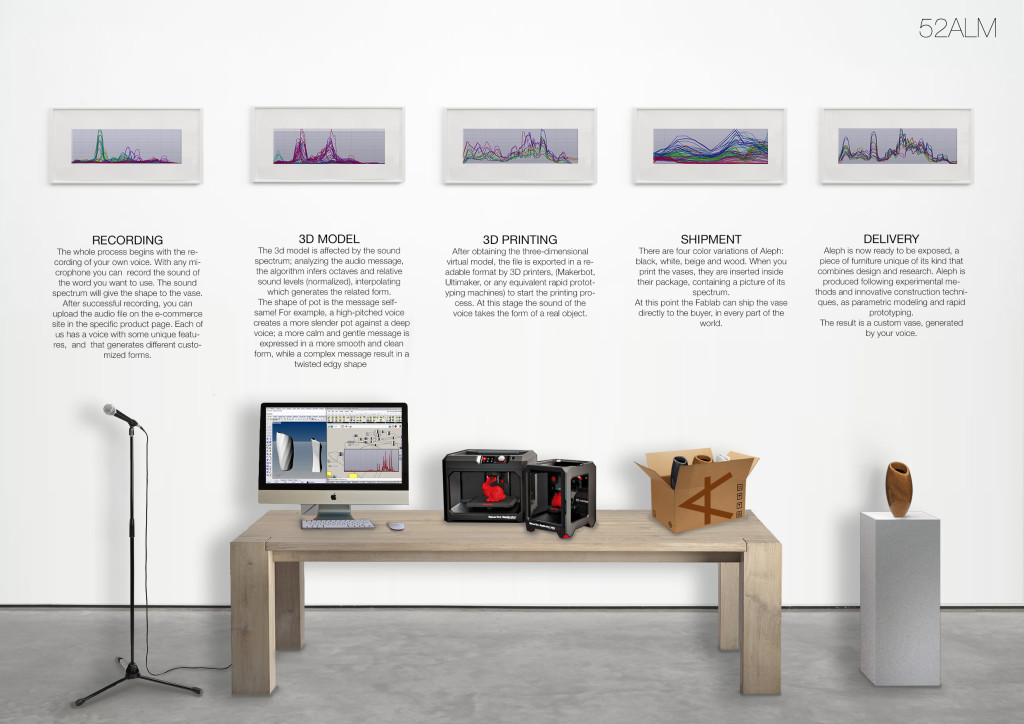